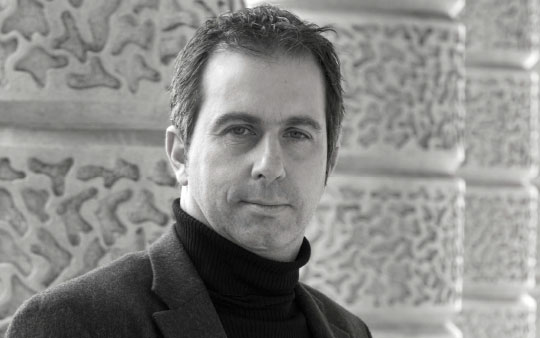 reinhard weiss graduated from the polytechnical school for architecture in munich before completing a three year post-graduate diploma course in economics for the construction industry. he later completed his masters for architecture at greenwich. from 1990 he worked for several years at the leading architectural practices of schmidt-schicketanz & partner, where he soon became project architect for corporate clients as DBV – German Civil Service Insurance and AOK Health Insurance, for whom he designed and managed the set up of new dependencies in eastern germany. he joined the award-winning practice stephan raunfels architects in 1993 and worked on the ëMuseum of the 20th century in munich. he worked on the winning competition for the new german government building for MPs in berlin, before moving to the UK. with the well known london-based practice ORMS he worked on a variety of residential & commercial projects, before he became an associate with the leading city firm pringle brandon architects and was responsible for a range of commercial fit-outs and hotel buildings. In 2000, reinhard established 3s architects partnership before setting up 3s Architects. both his private residences white house I and II have been published in the UK’s leading architectural magazines, on television and in two best-selling design books.